A research project conducted in Austria has revealed that discovering hands’ visually impaired palpation experts find twice as many tumors as sighted doctors. 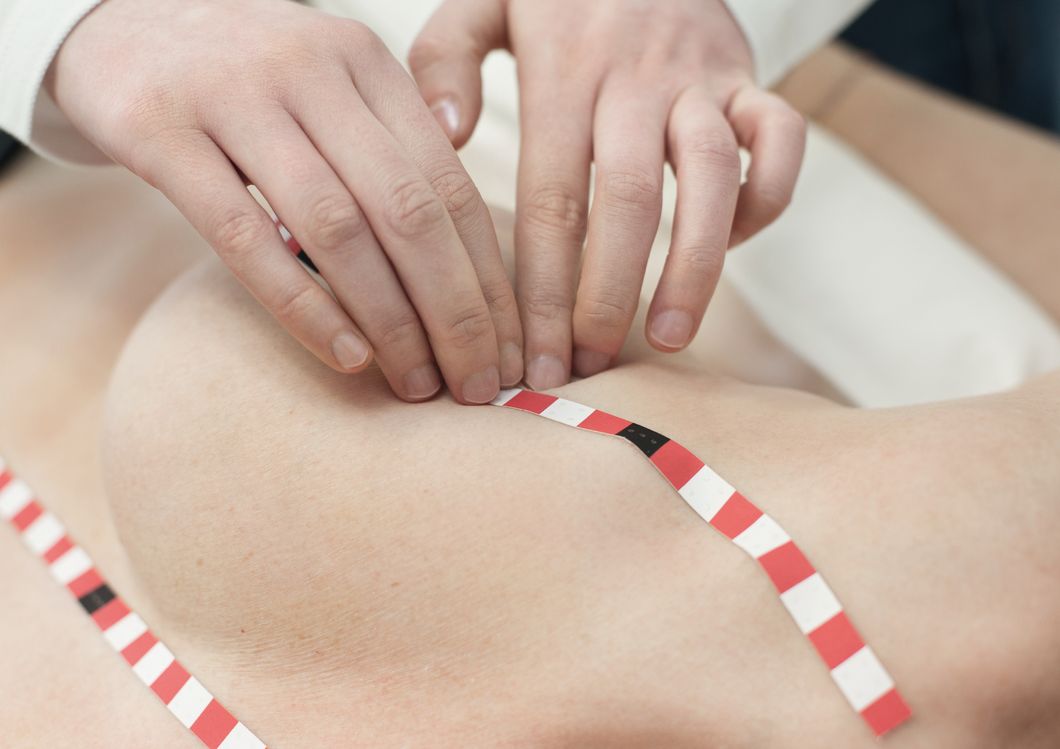 More than 1,200 women participated in the trial and 1,055 data sets were included in the data analysis conducted by research company Joanneum Research. The results show that the trained MTEs were able to detect more than twice as many tumors requiring further clarification as doctors. Those results remained consistent or even rose with an increase in breast density, while those of the doctors fell. Further sub-group analyses of hormonal status, involution, age and body mass index provide a homogenous picture in the sense that the MTEs achieved a distinctly higher sensitivity in all sub-groups than the doctors.

discovering hands has an awareness-raising impact

Along with the clinical data participants’ behavior regarding the early detection of breast cancer, their awareness of the issues concerning breast health were investigated by means of questionnaires and qualitative interviews. The results indicate that discovering hands has an awareness-raising impact: Thanks to the tactile examination by MTEs it was even possible to reach women for whom the issue of breast cancer prevention seems to play a subordinate role. 28% of the participants had not planned to undertake an early detection mammography before the study and had only decided to book an appointment for a mammography after they had heard of discovering hands.

Personal access to early breast cancer detection is valued very highly. Particularly for women, for whom the appointment at a radiological institute is fraught with fear, an examination by an MTE seems to offer a desirable alternative. Overall, 97% of the participants state that they would have the examination carried out again.

New training to start in Austria in 2022

The results of this study project constitute a starting point for the Austrian team to scale-up discovering hands in the country. “We will now have the opportunity to train more MTEs and thus to push the inclusion of women with visual impairment on the labor market. The application process for the new round of training in 2022 has already started,” said Stefanie Bramböck, who is the CEO of the Austrian discovering hands country office. More information is available at the following link: https://www.discovering-hands.at/navigation-oben/mtu-ausbildung

for more details please download the summary of the results